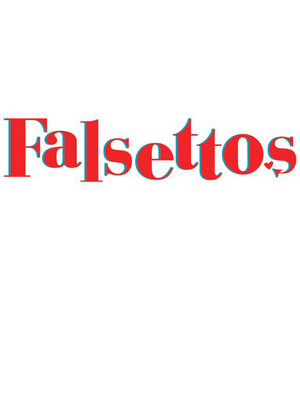 Brave and hilarious. A charming and deeply moving treasure.

After a triumphant return to Broadway in 2017, with five Tony Nominations and a PBS special, William Finn and James Lapine's Falsettos is back to light up stages across the country with a new national tour for the 2018/19 Broadway season!
Set in 1979 New York, Falsettos was a landmark musical when it played opened in the 90s for its exploration of the AIDS crisis and the gay family unit.

First performed on The Great White Way in 1992, Falsettos made for a thoroughly subversive Broadway show, exploring the all-too-recent AIDS crisis in the form of a wholesome song and dance musical. It was nominated for seven Tonys, taking home two awards for Best Book of a Musical and Best Score, and remains a landmark of gay theatre to this day.

What is Falsettos About?

In 1979 New York City, married-with-child Marvin falls for another man. He leaves his wife Trina to set up home with his new lover, and attempts to form a stable family unit for his son Jason. This plan doesn't go so well, with Mavin trying to slot his boyfriend Whizzer into Trina's former role of homemaker and Jason suffering anxiety about having two dads. Things then get even more complicated when Marvin's psychiatrist Mendel, who has been charged with shoring up this delicate situation, falls for Trina.

Two hours and 40 minutes with one intermission

Please note, images are from the 2017 Broadway production and do not reflect casting for this tour

I can’t say this was a perfect show but it was great. It had a great... more

Though I understand where these negative reviewers are coming from, I sincerely... more

Sound good to you? Share this page on social media and let your friends know about Falsettos at Winspear Opera House.