Sorry! You missed Boombox at Trees 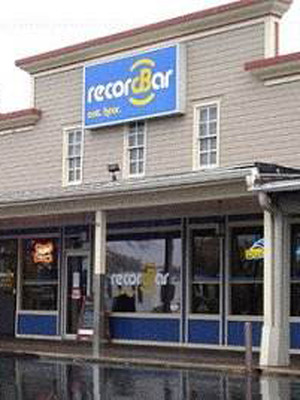 You can catch Boombox at Record Bar in Kansas City, showing Sep 28, 2022

Boombox is also touring to:

BoomBox is an American band that defies genres, they are an experience.

A little house, A little blues, a little rock, and a whole lot of soul

After their seminal record Western Voodoo' was released to rave reviews, Boombox, now consisting of Zion Rock Godchaux and Dj Harry are riding high, ready to take on new tour dates this year. Known for their energy-filled shows and fusion of rock, house and psychedelic genres, don't miss this exciting outing!

Formed by Zion Godchaux in 2004, Boombox is original in its mix of electronica and funk, soul, R&B and house. San Francisco native Zion has been musical from a very young age. He is a multi-instrumentalist who was only seven years old when he began playing the drums on stage with soul vocalist Donna Jean Godchaux, his mother. Today the singer, songwriter, and music producer is known for putting on shows without set lists, rather allowing the crowd's energy to set the show's direction.

Image by anurag kaushik from Pixabay

Seen Boombox? Loved it? Hated it?

Sound good to you? Share this page on social media and let your friends know about Boombox at Trees.