Sorry! You missed Strung Out at Three Links 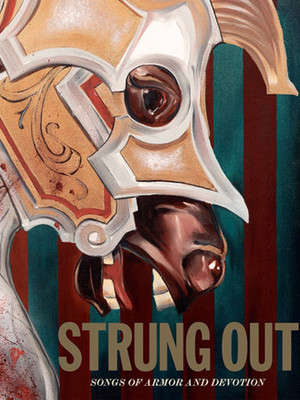 Why See Strung Out?

SONGS OF ARMOR AND DEVOTION

Led by vocalist Jason Cruz, Strung Out returned this year with their latest effort, Songs of Amor and Devotion, with an assuredly confident concoction of catchy punk tunes and blistering metal-esque guitar work that has become their calling card.

The Californian melodic punk band are hitting the road in support of their latest Cameron Webb-produced album.  In their early days, the band proved their worth with a succession of top draw albums, including 1998's Twisted By Design and 2004's Exile in Oblivion. The punk musicians have gained a steady following over the decades, showing no signs of slowing down. Make sure you catch them on their latest tour.

Sound good to you? Share this page on social media and let your friends know about Strung Out at Three Links.