Sorry! You missed The Dan Band at House of Blues 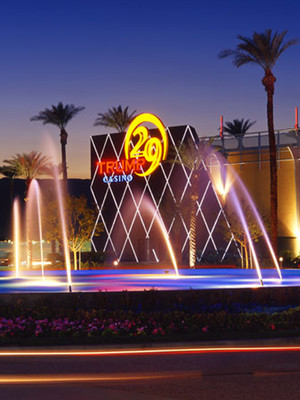 You can catch The Dan Band at Spotlight 29 Casino in Coachella, showing Dec 7, 2020

The Dan Band is also touring to: 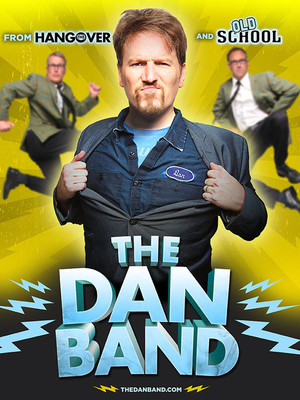 Why See The Dan Band?

The Dan Band is a comedy rock band from Los Angeles known for doing covers of songs originally performed by female vocalists and replacing certain lyrics with curse words. Created by actor and comedian Dan Finnerty, the band began their journey in 2005 when they released their live full-length debut album, 'The Dan Band Live'.

The comedy band quickly gained attention due to their explicit version of Bonnie Tyler's 'Total Eclipse of the Heart', 'Milkshake' by Kelis and 'Mickey' by Toni Basel. Their most recent release was entitled 'The Wedding Album', which was the bands third studio album and was dropped in 2015. The album included a mixture of covers and originals, as well as featuring collaborations with Nicole Scherzinger, Train, Rob Thomas and Bridge Everett.

Seen The Dan Band? Loved it? Hated it?

Sound good to you? Share this page on social media and let your friends know about The Dan Band at House of Blues.