Sorry! You missed Zoe at The Bomb Factory 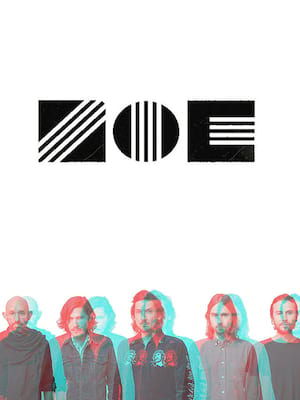 While these instrumentals were crafted to score to Zoe's recent concert film, the album is plenty beguiling without the visual accompaniment, blending evocative downtempo excursions with hypnotic epics

Considered one of the most important rock bands in Latin music, Latin Grammy-winning outfit Zoe rose to the forefront of the rock en espanol scene of the late 2000s with their heady blend of neo-psychedelia, space and alt-pop-rock. After over two decades together, the band hits the road once again, bringing their infectious sound with them.


One of their albums, Panoramas the film, captures and chronicles intimate moments from Zoe's life in the studio and on the road from 2012 to 2013, when frontman Leon Larregui wrote a solo album as well as collaborated on Programation, the band's fourth album. Its soundtrack is an extension of the band's fascination with endless, hypnotic grooves and ambient soundscapes, calling to mind Eno and Georgio Moroder.

Sound good to you? Share this page on social media and let your friends know about Zoe at The Bomb Factory.