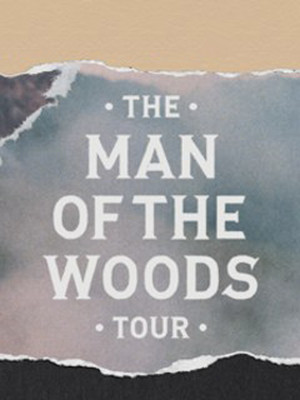 The Man Of The Woods!

Four years after his trek around the globe with the smash The 20/20 Experience tour, the sensation who we've all grown to know and love, will be heading out on a 27-date North American tour in support of his upcoming album; The Man of the Woods, which is slated to be released February 2.

Timberlakes' inspiration for this tour is the outdoors, and mentions wanting to bring the outside in. His new material will also feature a self-reflective look at his journey into fatherhood.

Is this a hint at what we should expect of his upcoming tour?

He was awesome as always! He makes entertainment look so effortless but... more

Great performance by all. Loved the sense of family between Justin and... more

Sound good to you? Share this page on social media and let your friends know about Justin Timberlake at American Airlines Center.