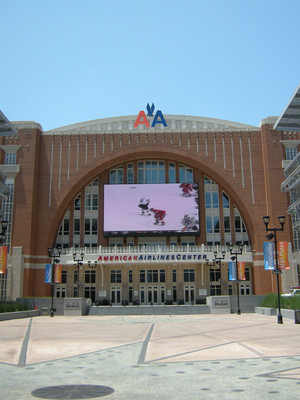 You can catch Karol G at American Airlines Center in Dallas, showing Oct 5, 2022

Karol G is also touring to:

You are viewing a past performance of Karol G

You can catch Karol G at the American Airlines Center, showing October 5, 2022

Reggaeton and Latin trap artist Karol G is back on the road! Following her unforgettable performance at this year's Coachella and big wins at the Latin AMAs, the $trip Love Tour will kick off in Chicago on September 6, before heading to venues across the country. Expect a sensual, sexy experience as this exciting artist shows us what she's made of!

Carolina Giraldo Navarro, but you'll know her as Karol G is a Colombian singer and songwriter. Born and raised in Medellin, Karol started her career in her teen years when she appeared on the Colombian version of The X Factor. At 24 she headed to New York City to learn more about the industry and was soon signed to Universal Music Latino. Her breakthrough hit came with singer and rapper Bad Bunny 'Awhora Me Llama' and was the lead single on her debut album Unstoppable. Since then Karol G has continued to make hit after hit and has received four Latin Grammy nominations doing so.

Sound good to you? Share this page on social media and let your friends know about Karol G at Verizon Theatre.