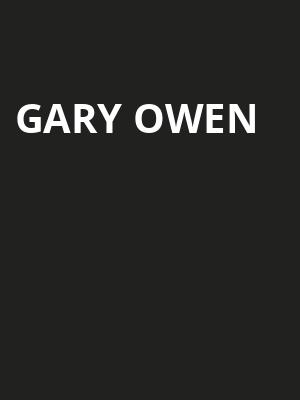 The sell out comedian comes to Dallas!

The only white performer to host the prestigious BET Comic View, blue-eyed Owen has come along way in the last decade, entertaining audiences with appearances in dozens of movies and TV specials including 'Think Like A Man' and its sequel with Kevin Hart. Delivering a hilarious barbed stand-up routine that centers on family, race, gender, and politics, Owens is an unconventional comic voice in the black community, a role he wholeheartedly embraces!

Sound good to you? Share this page on social media and let your friends know about Gary Owen at Verizon Theatre.