Sorry! You missed The Sixties Sound at Verizon Theatre 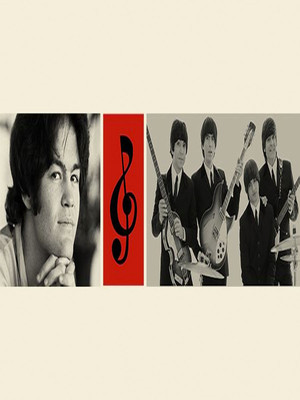 Three of the most heard voices of the 60s join forces to bring to life their hits in a full evening of music, multimedia and magic.

Why See The Sixties Sound?

Listening to the sounds of the sixties is an uplifting experience for not only those who lived through the vibrant decade but for those that didn't. Uniting all ages, this concert featuring Micky Dolenz, Mark Lindsay and The Fab Four is an ode to a time representing peace, love and unity. Prepare to sing, dance and be moved as you step back into this powerful era and enjoy the music that made it.

Micky Dolenz is one of the original members of The Monkees whose songs dominated the era with hits like 'Daydream Believer' and 'A Little Bit Me, A Little Bit You.' Mark Lindsay was the lead singer of Paul Revere and the Raiders and The Fab Four are the most famous and reputable Beatles tribute band, rekindling the love for a group that dominated the '60s music charts.

Sound good to you? Share this page on social media and let your friends know about The Sixties Sound at Verizon Theatre.