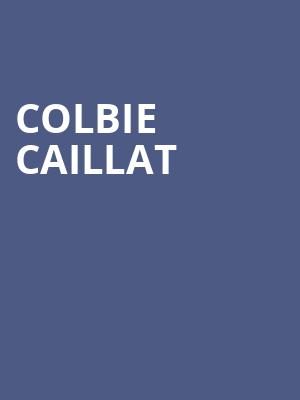 The Realize and Try singer hits the road

Grammy award-winning, renowned beach lover, singer-songwriter Colbie Caillat, recently joined newly minted label PlummyLou Records and for the first time in her career, has made an album which is exactly the way Caillat wanted. This year sees her taking the album, The Malibu Sessions, onto the road. Expect a sun-kissed sound, full of breezy, beautiful songs with the iconic Caillat harmony which takes inspiration from '70s Rock.

Caillat began her rise to fame on the social networking website Myspace. She quickly became the number one unsigned artist of her folk-pop genre. In July 2007, she released her debut album Coco after signing with Universal Republic Records. The album included hit singles 'Realize' and 'Bubbly', which sold over two million copies in the US, and is certified 2x Platinum.

Make sure you don't miss Colbie Caillat on her Malibu Sessions tour, and experience a sound which comes straight from Caillat herself.

Sound good to you? Share this page on social media and let your friends know about Colbie Caillat at Majestic Theater.