Sorry! You missed The Marcus King Band at Granada Theater 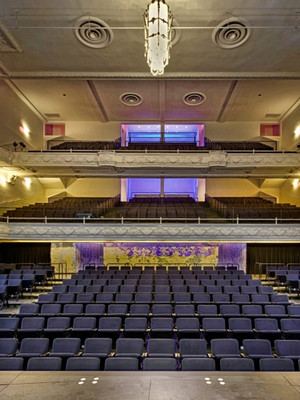 You can catch The Marcus King Band at The Civic Theatre in New Orleans, showing May 2, 2020

The Marcus King Band is also touring to: 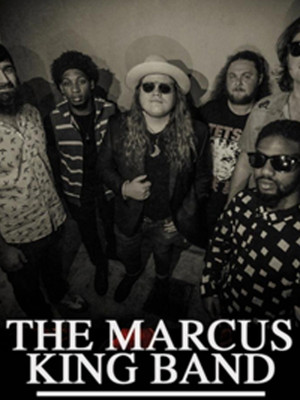 Why See The Marcus King Band?

Still in his 20s, Marcus King has already been tapped as the next great guitarist by The Washington Post. With his intricate story-telling and stellar virtuosic talent on the guitar, this youngster and his band head out on another tour, bringing his upbeat Americana to you!

Showing a knack for songwriting at a young age, Marcus King regularly starred alongside his father, Marvin King, at gigs throughout the US. With a passion for the Blues, Marcus formed The Marcus King band, releasing their debut album (Soul Insight) in 2015 on Warren Haynes' Evil Teen Records. When the debut album reached number eight on the Billboard Blues Album charts, it became clear that Marcus King was in for a long and sensational career.

Some venues have age restrictions, please check with the venue before booking.

Sound good to you? Share this page on social media and let your friends know about The Marcus King Band at Granada Theater.