Sorry! You missed The Illusionists at Comerica Center 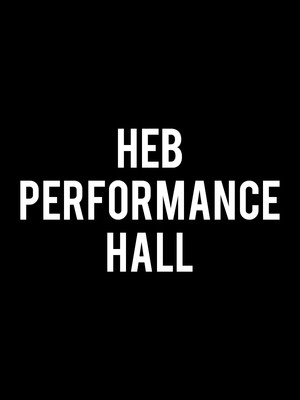 You can catch The Illusionists at HEB Performance Hall At Tobin Center for the Performing Arts in San Antonio, showing Dec 16, 2022

The Illusionists is also touring to:

View the entire The Illusionists tour

For audiences searching for something truly different that will entertain, amuse and astound theatergoers of every age, this is the show for them.

Why See The Illusionists?

You Won't Believe Your Eyes!

The biggest selling magic show in the world returns to North America with a brand new line-up of tricksters, conjurers and illusionists. Guaranteed to astound, baffle and entertain, this magic spectacular has just played to sell-out crowds in Australia and is embarking on an extensive North American and Canadian tour. On a scale unlike anything you've ever seen before, this show is packed full of death-defying stunts and set pieces that bring the art of magic right up to date.

A Magnificent 7-style line up of masters of their art, The Illusionists all have their specialty. Topping the bill is The Anti-Conjurer, infamous for his macabre sense of humor and body-shock style of magic. Billed as Marilyn Manson meets David Copperfield, The Anti-Conjurer first grabbed the world's attention with his 2010 appearance on America's Got Talent, which involved a very unusual use of dental floss.

Among the other Illusionists are The Trickster, an old-style Vegas showman, and The Escapologist, for whom no shackle is too tight.

Suitable for audiences of all ages

Approx 2 hours, with one intermission

*Illusions and cast members subject to change without notice.

This was a fabulous show and worthy of multiple standing ovations. Unfortunately,... more

I gladly gave this show a standing ovation. The illusionists were incredible.... more

Sound good to you? Share this page on social media and let your friends know about The Illusionists at Comerica Center.