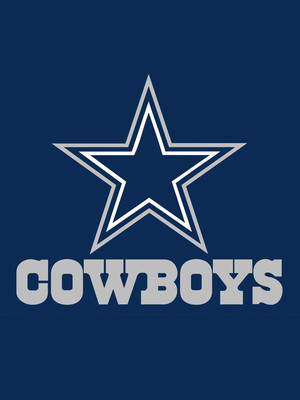 Support the boys in blue and white!

We've got tickets - including parking tickets - for all the Dallas Cowboys' 2014 season home matches. Don't miss a moment of the Cowboys' 55th season, starting right with two pre-season home games. The season kicks off properly in September with a home game against the New York Giants - a match that's sure to set the tone for an interesting season. We've got hard-to-get and sold-out tickets for all the home-games!

Sound good to you? Share this page on social media and let your friends know about Dallas Cowboys at AT&T Stadium.